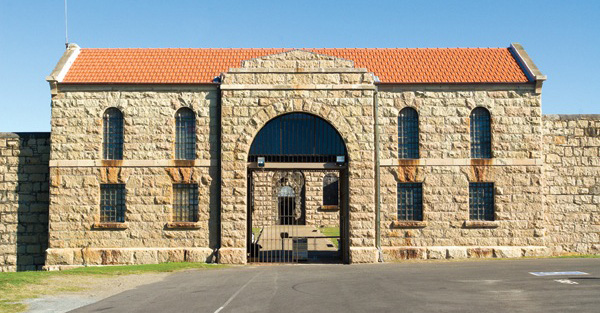 The Tamworth Community Centre occupies a site that has a long and fascinating history. In 1855, the Tamworth National School was built there and occupied the site up until 1876. Tamworth Borough Council purchased the site in 1877 for construction of the Town Hall and Council Chambers, which were officially opened by the Mayor Ald. C.J. Britten in September 1896. 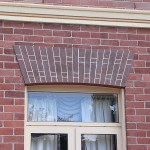 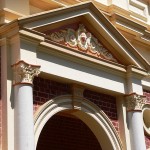 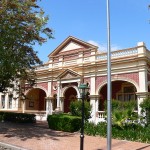 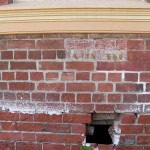